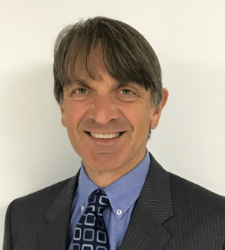 Peter is a titled APA Sports Physiotherapist who graduated from the Lincoln Institute of Health Sciences [formerly part of the Melbourne University campus which later transferred to Latrobe University ].

He is currently a private practitioner and director of Spine and Body Centre of Allied Health in Bundall on the Gold Coast. He has been in private practice since 1984 when he established his first practice in conjunction with the former Collingwood Football Club medical officers in Northern Melbourne and later spent some time at the Albert Park Sports Medicine centre.

Peter has extensive experience in working with a variety of elite athletes and sporting events over many years and acted as physiotherapist to the Socceroos from 1991 until 2000 and the Australian Olympic Team in Sydney 2000.

He has a long standing clinical interest in muscle flexibility in the sporting population particularly in relation to neural influences and, his association with Bond University over the last few years has enabled him to undertake research in this area resulting in two studies to date the first of which was published in “Manual Therapy”.

Watch this short video for an overview of Peter’s research. 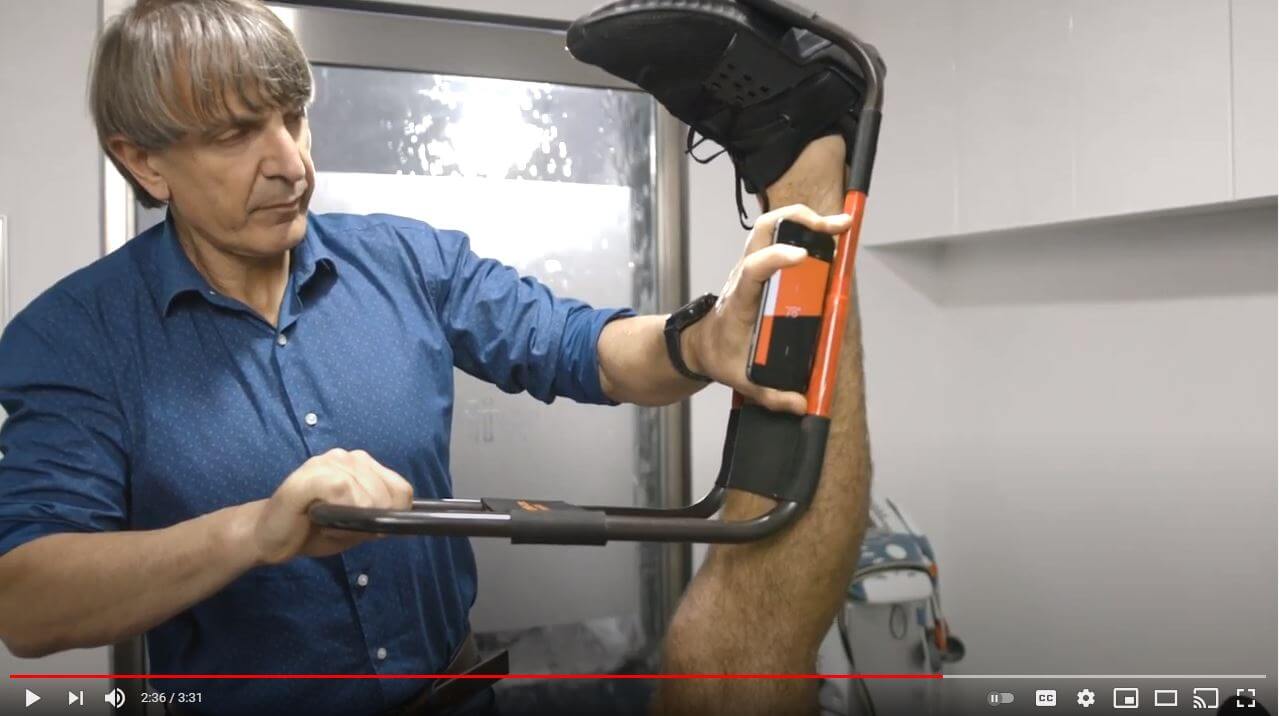 Peter is now accepting online bookings. Click to schedule your appointment now. Not all appointments are online so please call (07) 5531 6422 if you don’t see an available space. 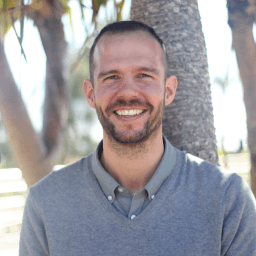 Tim is an osteopath who operates his own...

Bachelor of Applied Science (Complementary Medicine) and a Masters of Osteopathy.